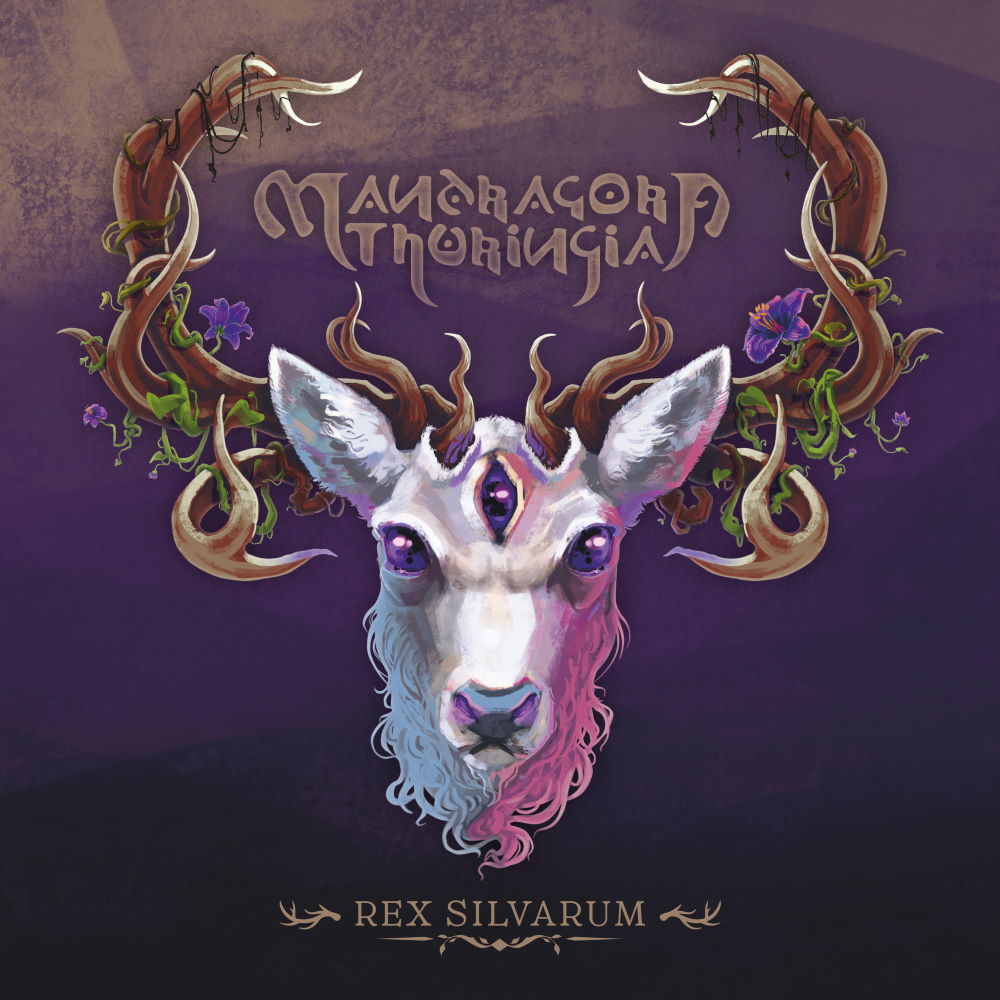 Further appearances for 2023 are planned!

MANDRAGORA THURINGIA have awakened in the Kyffhäuser Region of northern Thuringia in 2008. Back then, the group started out as a Rock-Cover-Band using a Shawm, but over the years, they have evolved into a 7-headed Epic-Folk-Metal Group. Heavy guitar sounds now meet medieval instruments, leading to an exciting mixture of punching and metal typical riffs with catchy bagpipe lines supported by folky accordion melodies.

Epic synthesizer sounds complete the atmosphere while carrying the songs with choirs and string sections to underline the intended emotions in the songs. Diversely structured pieces tell the tales from ancient days and heroic battles, or invite to party along and drink, leading to a unique mix of Epic- and Folk-Metal. Bands like IN EXTREMO, SABATON or EQUILIBRIUM can clearly be considered as influences.

After playing “20 Wahre Jahre Festival” in 2015, the decision was made to create more own music. So preexisting original songs were worked on, improved and finished in order to find a partner for a first own record.

Finally, in 2016, the first original EP “Mandragora erwacht”, presenting own songs, was released. The Band was awarded prices for their new record at the “German Rock- and Pop-Awards” for “German Hardrock”, scoring first place in the categories “Best Metal-Band” and “Best-Metal-Song” with their new EP.
Unfortunately, the wide-range promotion of the EP was hindered by a conflict of interest of the band members in MANDRAGORA THURINGIA, leading to a fluctuating lineup until the end of 2017. Finally, in 2018, a strong line up was established, ready to storm the stages of the world.

In early 2019, the recordings for the first full-length original record were performed with Mario Dahmen in the LIQUID AETHER AUDIO studios (e.g. Roadrunner and Locomotive Records) and since then the new album was worked on eagerly. The new record “Der Vagabund” was released on 29. of November 2019. The Digipack was released at the Rock am Wehr – Winterwehr Festival (R:A:W:W:W) in Jena on February 22, 2020

Would you like something more?
You get the great stuff here!
Mandragora Thuringia © All rights reserved.